Embassy Of The Kingdom Of Sweden 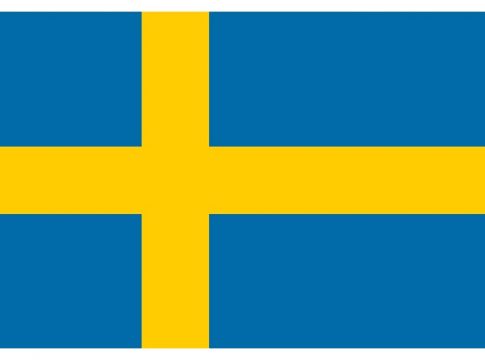 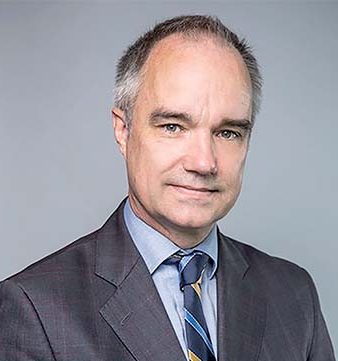 The Embassy of Sweden in Serbia assists in the promotion of strong bilateral ties between Sweden and the Republic of Serbia within politics, development cooperation, consular matters and migrations.

As Serbia, as the entire West Balkans region is of strategic importance for Sweden, the Swedish government is investing significant political, financial and human resources into its continuous support to Serbia aiming at enhancing the process of Serbia’s EU membership.

Besides taking an active part in traditional diplomatic relations the Embassy is also acting through its Public Diplomacy by developing cooperation and dialogue between the two countries as well as promoting exchange within the trade, culture and civil society, in accordance with Swedish values.

The Embassy also has a Defence attaché office, who monitors issues related to the security sector and also acts as a liaison between Swedish and Serbian defence forces. A Nordic police liaison office is attached to the Embassy. The Ambassador of Sweden to Serbia is accredited to Montenegro. 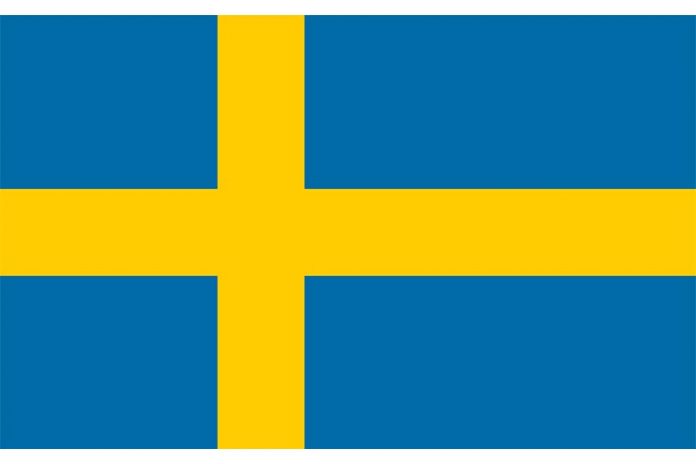 Is there room to talk about equality in times of crisis? This question will be asked several times through various activities that the Swedish...
Read more
Diplomacy

Embassy of Sweden to Serbia headed by the Ambassador H.E. Jan Lundin and his spouse Milica Lundin hosted marking of the National Day of...
Read more
Environment

Serbia And Sweden Sign Agreement On Continuation Of ENVAP3

H.E. Jan Lundin, Ambassador of the Kingdom of Sweden to Serbia

This is How We Cook the Change!

Within our UNDP project Climate Smart Bio-waste Challenge, we Ideas To Waste want to pave the way for a larger and climate smart waste...
Read more
Diplomacy

Sweden has been hit hard by COVID-19 just as most European nations. The response seeks to limit the spread of the virus and indeed...
Read more
COVID-19

Cooperation Is Inspirational and Rewarding

Sweden supports a number of initiatives in the area of reform of the judiciary and the fight against corruption, which is important for the...
Read more
Events

"WikiGap takes place in 63 countries. In Serbia, the topic of today's workshop was the preparation of articles on women who made a difference....
Read more
Video Events

At the Integration-Innovation event, business and civil sector representatives gathered to create new opportunities for the involvement of the two sectors in...
Read more
Business News

The business sector and civil society need to work together to monitor and support reforms during the European integration process, as well as work...
Read more
Cord MagazineLeaders Meeting Point